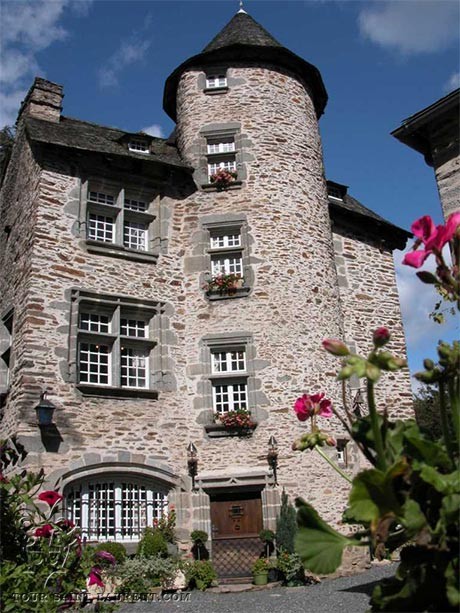 Reminiscent of une version miniature  of a castle immersed In a fairytale setting, Tour Saint Laurent is positioned along the Auvérzère River on the perimeter of Ségur-le-Château, designated as one of the Plus Beaux Villages de France (Most Beautiful Villages in France).  Restored by an international architect with a specialty in historic preservation, the building has maintained its original elegance and integrity without forsaking accommodation of modern requirements. The work was accomplished by local craftsmen using materials and designs in keeping with the original structure and is now in "turnkey" condition. The building is believed to have been originally built for the royal officer in charge of justice  for the important appellate courts in Ségur, hence its reference in historical documents as Maison des Appeaux.

Inhabiting a spectacular position within its extraordinary setting, and land protected from the public by hedges and gates, the property is surrounded by elegant "exterior rooms" in the form of multiple dining terraces, a formal rose garden and developed parklands.  The site affords stunning views of the illuminated 12th century château-fort directly across the river and is further enhanced by the silhouette of the medieval village resting at its foot.  Acoustically delightful as well as visually sumptuous,  the adjacent river spillway provides a soothing background of tumbling water. Blessed with the unusual duality of seeming to exist simultaneously in the countryside and in the village, one can live as privately or communally as the moment or mood demands.

The structure has retained most of its original carved stone features, to include a gracious spiral stair, fireplaces, corbels, window and door surrounds, mullions, lintels and sills.  The newly installed kitchen, bathrooms  and dressing rooms are, of course, sympathetic with the historic nature of the building. The reception rooms and bedrooms are generous in proportion. Due to the discrete installation of state of the art electrical, mechanical, plumbing and data systems one can enjoy living in an important French Monument Historique in a very 21st century manner. 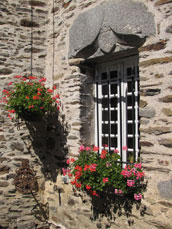 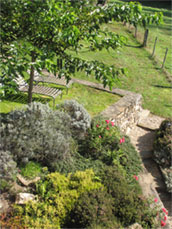 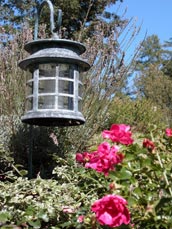 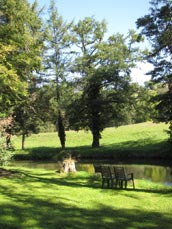 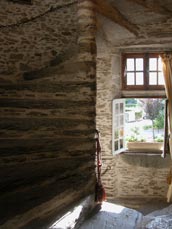