Located on the route of Richard Coeur de Lion (Richard the Lionheart), Segur holds the coveted status of being designated a one of the "Plus Beaux Villages de France" (the Most Beautiful villages in France). It is dominated by a large 12th century château-fort built by the Vicomtes of Limoges. The Auvérzère River meanders through the village and forms a natural moat around the castle. During the late Medieval and early Renaissance periods, Ségur played a significant role in the history of the national justice system, as, between the 15th and 18th centuries, it was developed as a regional center for French appellate courts.  Consequently, there is a wealth of significant period noble buildings embellished with turrets, elaborately carved stone trim and decorative half-timbering which reflect the opulent material aspirations of such prosperity.

The village Tourism Bureau organizes a number of events during the year, to include activities such as a painting and fishing competitions, torchlight architecture tours, a Vide Grenier (car boot and antique sale), and special dining fêtes. Most popular, however, is the Farmer's Market held on the village square every Monday evening in July and August.  In addition to offering local products, banquet tables are laid for 300, and attendees may bring a picnic or take advantage of the barbecue provided by the villagers. Live music and dancing extend well into the evening.

The very successful "Jazz in Ségur" is a musical series that has expanded over the course of recent years to being held in several neighboring towns as well as Ségur.  It brings international talent and visitors to the village and provides lively soirées of music and dining.

Emanating from the village are numerous marked hiking trails, with enough variety to delight the causal walker to serious trekkers.  Edibles may be gathered or picked along the way such as, cêpe mushrooms, elderflowers, wild blackberries and chestnuts. Each season yields its own natural gifts.

The village of roughly 250 residents is served by two restaurants, one open year-round and one open seasonally, plus a bar/café.  A small shop serves as a Depot de Pain, and mobile shops for meat, cheese and bread, which operate out of vans, visit the village at various scheduled times during the week.  Most shopping needs are met by making the short drive to the neighboring towns of Pompadour, Lubersac or St. Yrieix. 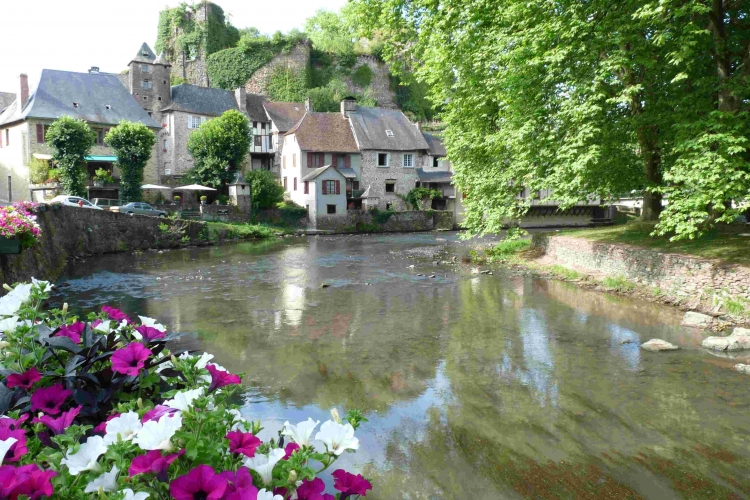 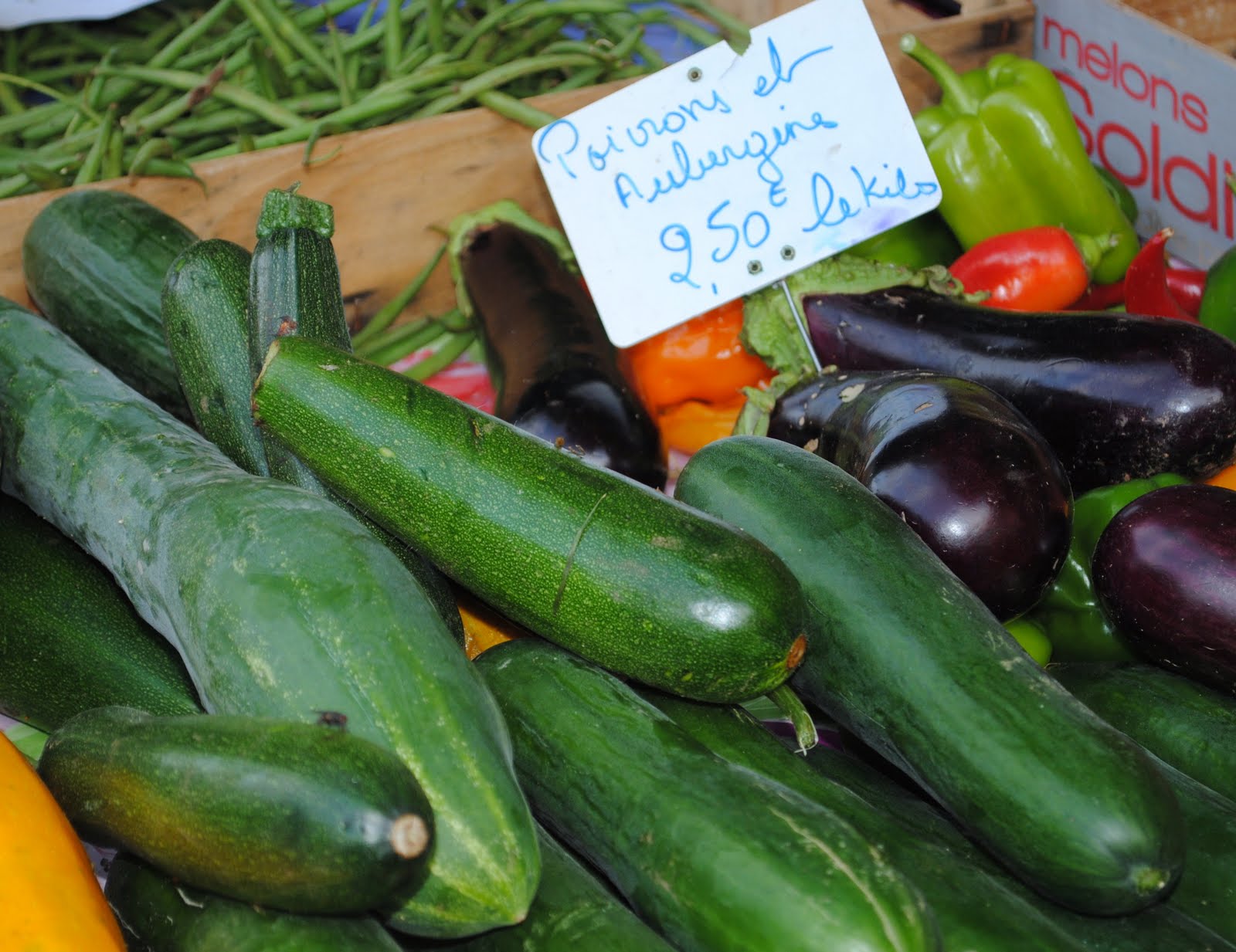 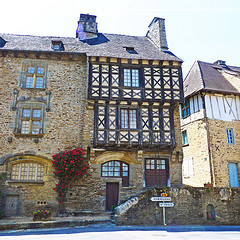 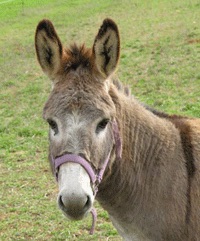 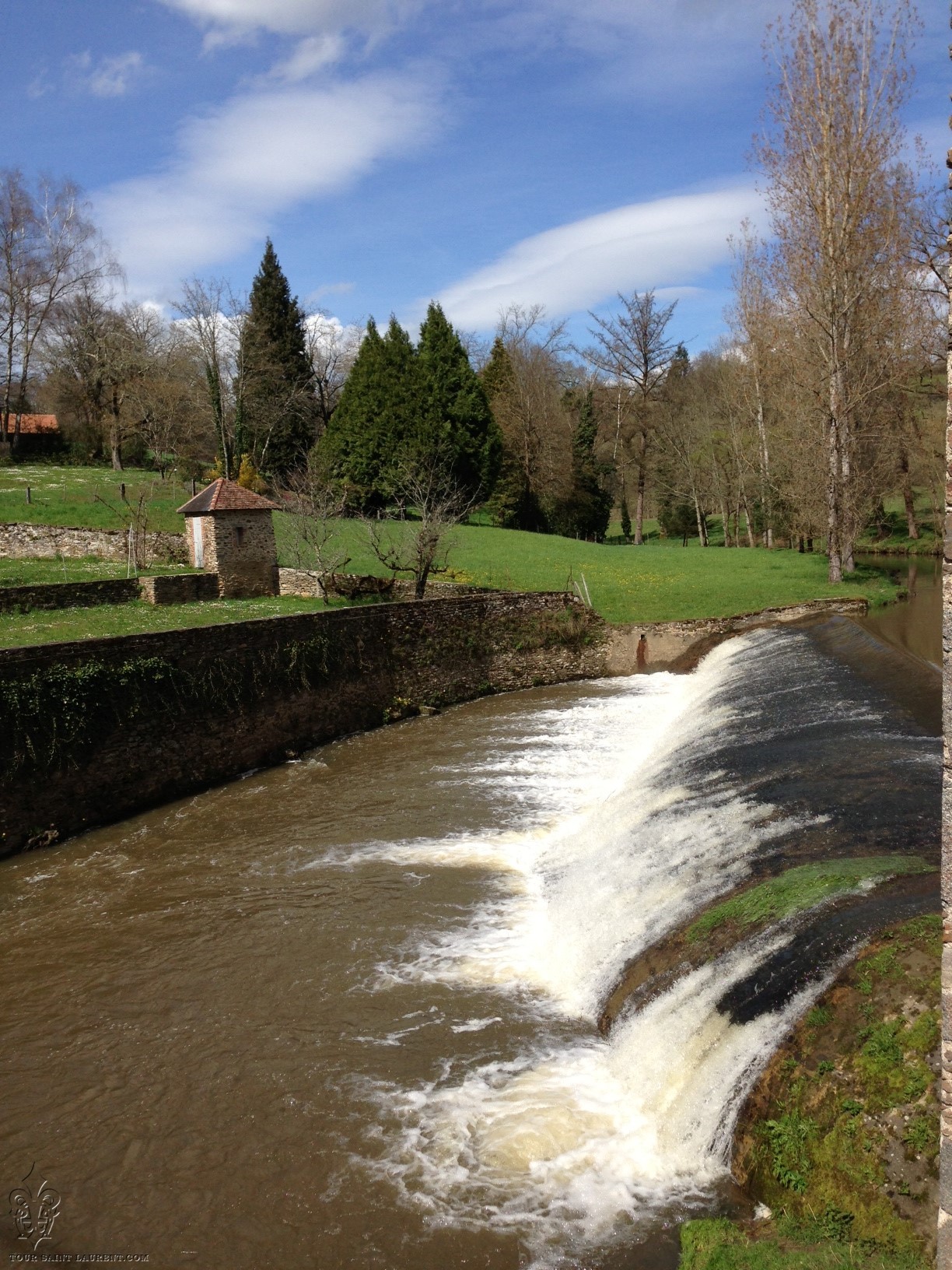 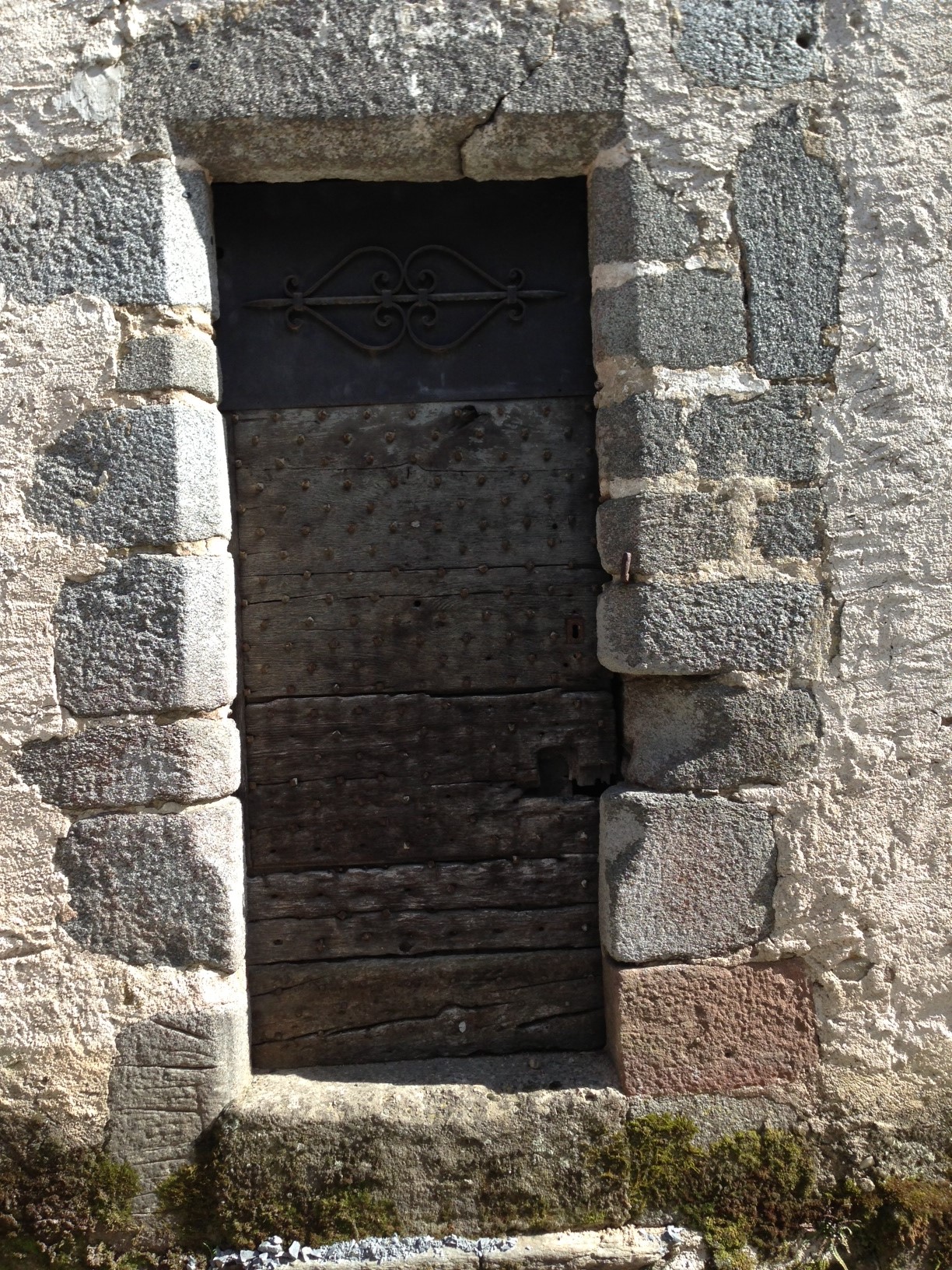 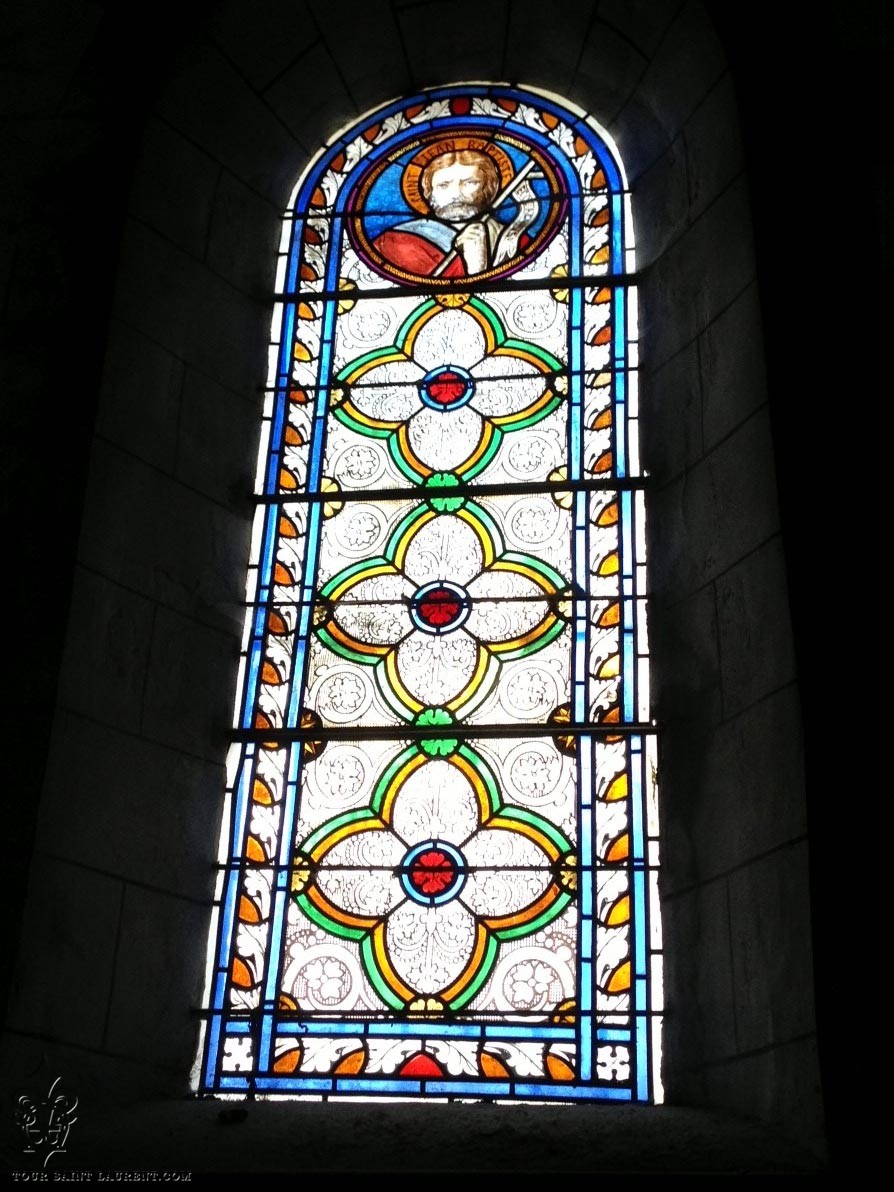 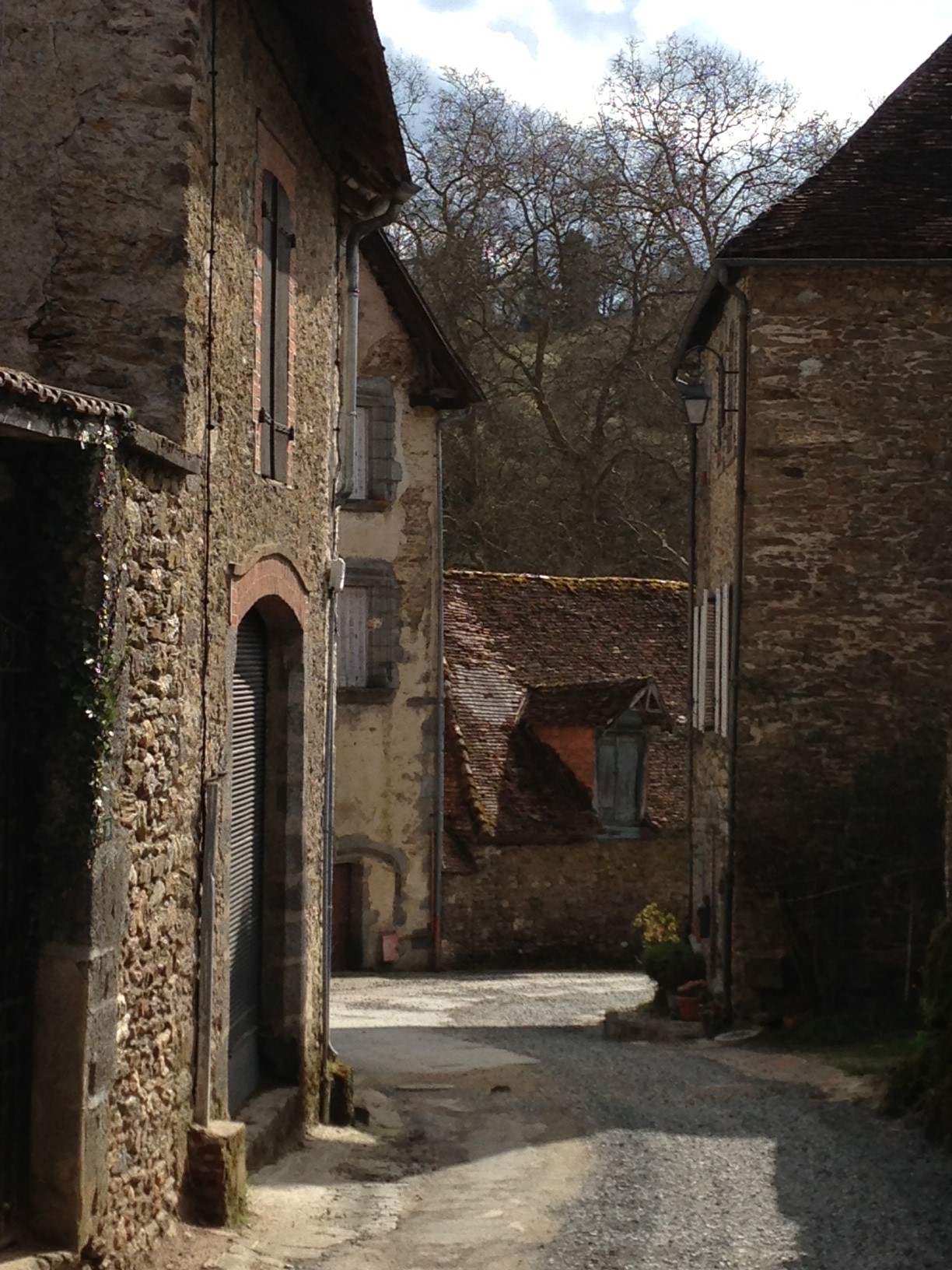 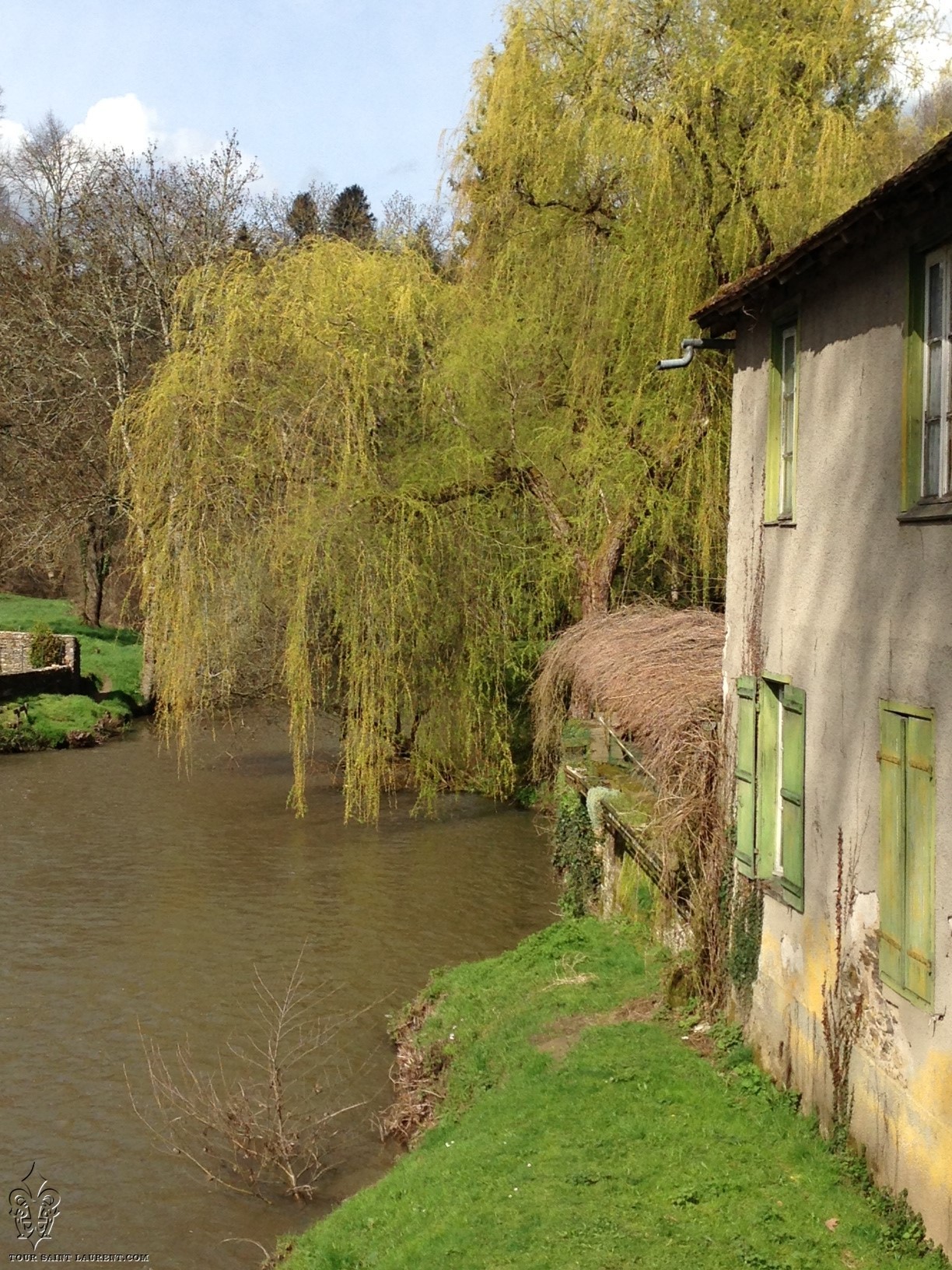 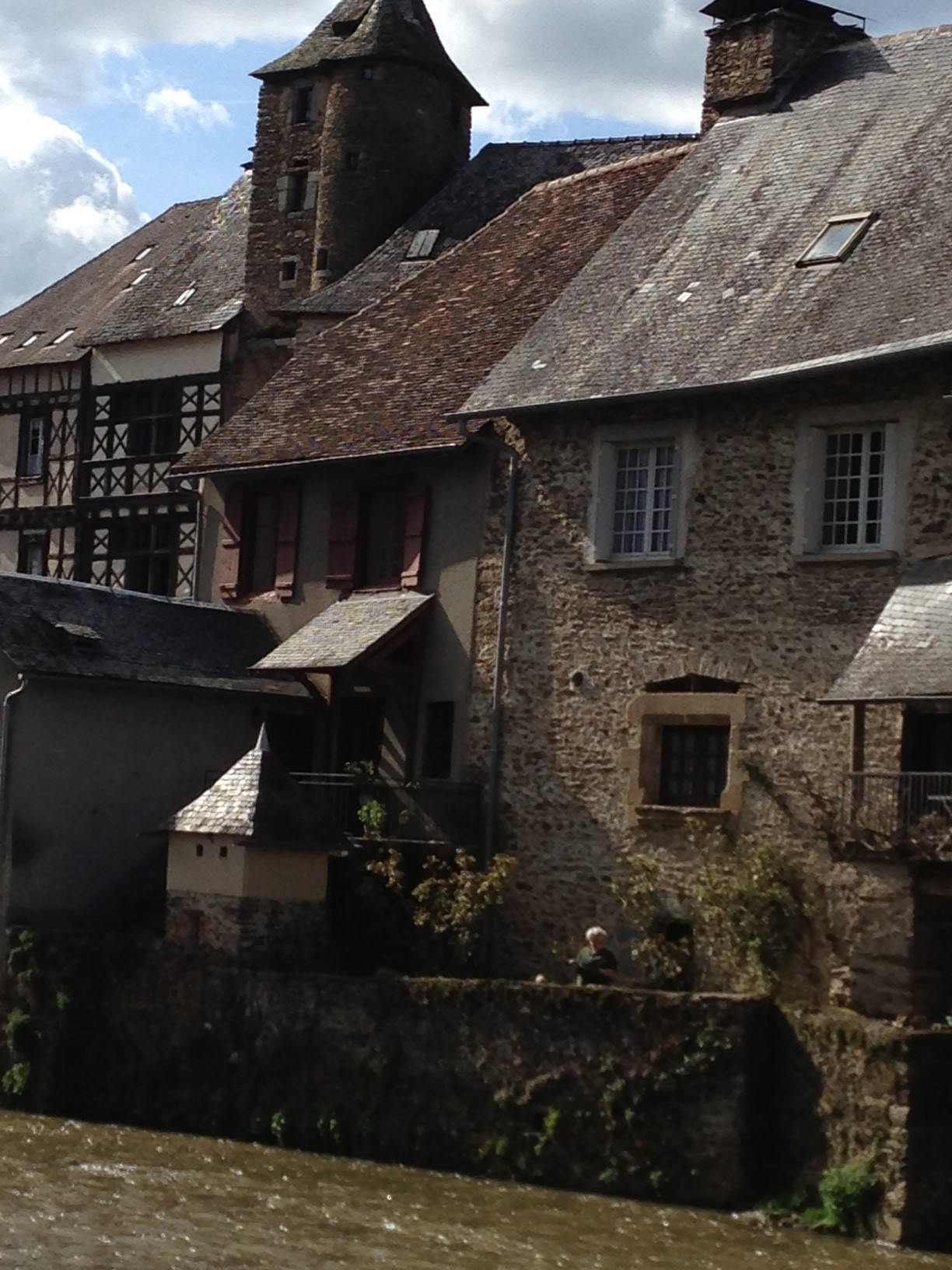