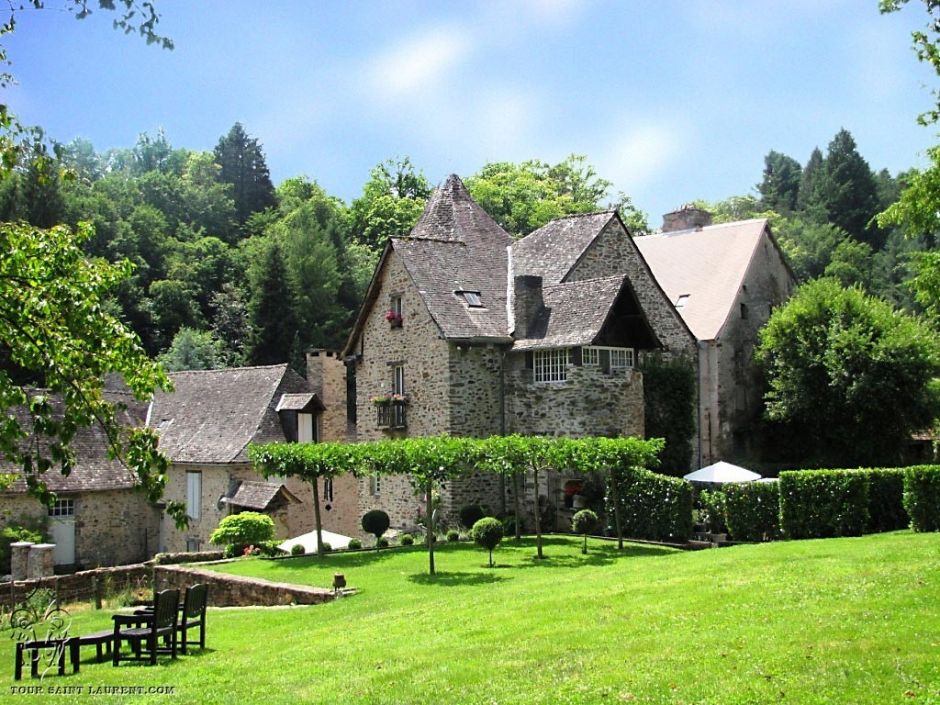 This listed historic stone building rises from its site presenting architecturally significant elevations from every vantage point. The front facade is dominated by the magnificent round stone tower, from which Tour Saint Laurent derives its name. This main stair tower projects through the gable and terminates in a conical roof.  All the roofs, which have been kept in good repair, are sheathed in local ardoise, a dark gray thick slate. A large stone chimney emerges from the western gable.

The carved details found on architectural elements, such as the corbles, door and window surrounds, mullions, lintels and fireplaces, reflect the decorative styles of the late Medieval and early Renaissance periods.  A generous number of multi-paned windows and doors located on all facades provide an unusual amount of daylight to the interiors, especially considering the early date of construction.

On the north side of the building is a second projecting stair tower, which was modified in later centuries when (the now demolished) extensive rear additions were appended to the building. This rear stair tower descends into a cave which has remained sealed for more than a half a century.  The adventure of its rediscovery has been left intact for the next guardian of the property.  Perched atop this stair is a room encased by clerestory windows on three sides. At the same level is a balcony, accessed by French doors, which overlooks the river and its romantic panoramic backdrop.  On the west elevation, the slightly cantilevered first floor is articulated by decorative stone corbeling.  An additional notable feature on this facade is the original granite sink built into the window sill at the salon level.

The impressive heavy oak front door with viewing portal is among a number of doors to the exterior.  The ground floor has direct access to a  protected paved terrace situated at the foot of the rock garden wall.  The close proximity of the kitchen establishes this space as an ideal spot for exterior dining. On the salon level is an arched opening which leads directly to the rear terrace, rose garden and parklands beyond.   From the rear terrace an iron door leads to the north stair tower which houses an unusual "powder room" and provides a convenient space for gardening equipment.

Illuminating the front and rear doors are large iron wall sconces designed and fabricated by a neighboring ferronnier in the fashion of medieval torches.  In addition, iron bells with chain pulls, a traditional method of announcing visitors, are still in place at the front and rear entrances. The ground floor windows and doors are decorated with hand-crafted iron grilles.

Photographic evidence dating from the late 19th and early 20th centuries indicates that the front stair tower was originally centered on its elevation, and that the eastern side of the building was approximately the same proportion as the western side. Also in existence is clear photographic proof of additional windows on the south and east elevations.  As Tour Saint Laurent is a" listed building",  recreation of these windows and space would be allowed in accordance with and guidance from L'Architecte des Bâtiments de France, with possible financial aid from the French government. Additionally, the rear elevation exhibits physical evidence of a door or window which has been filled with stone, and could be equally possible to reinstall in some form if desired. 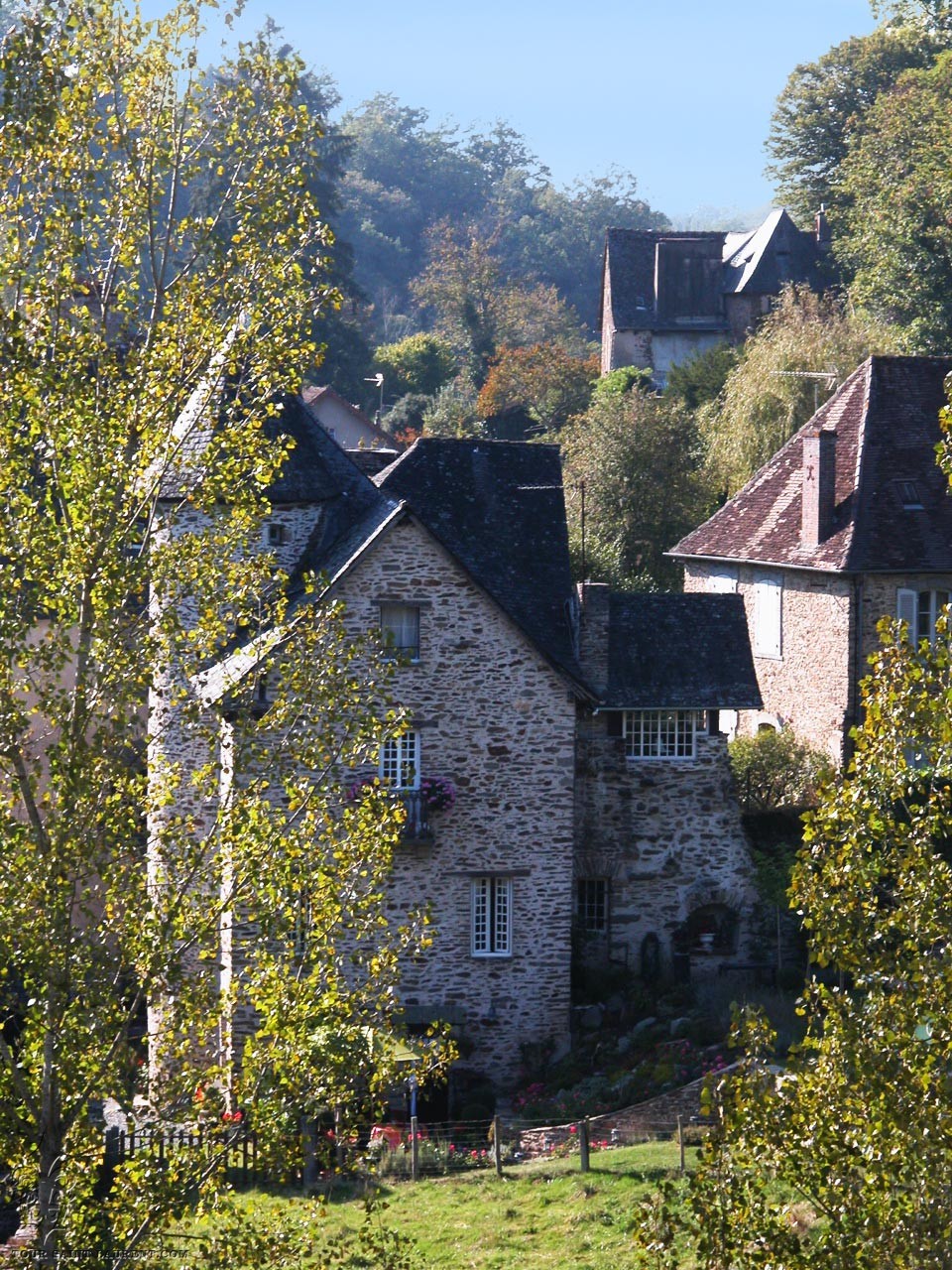 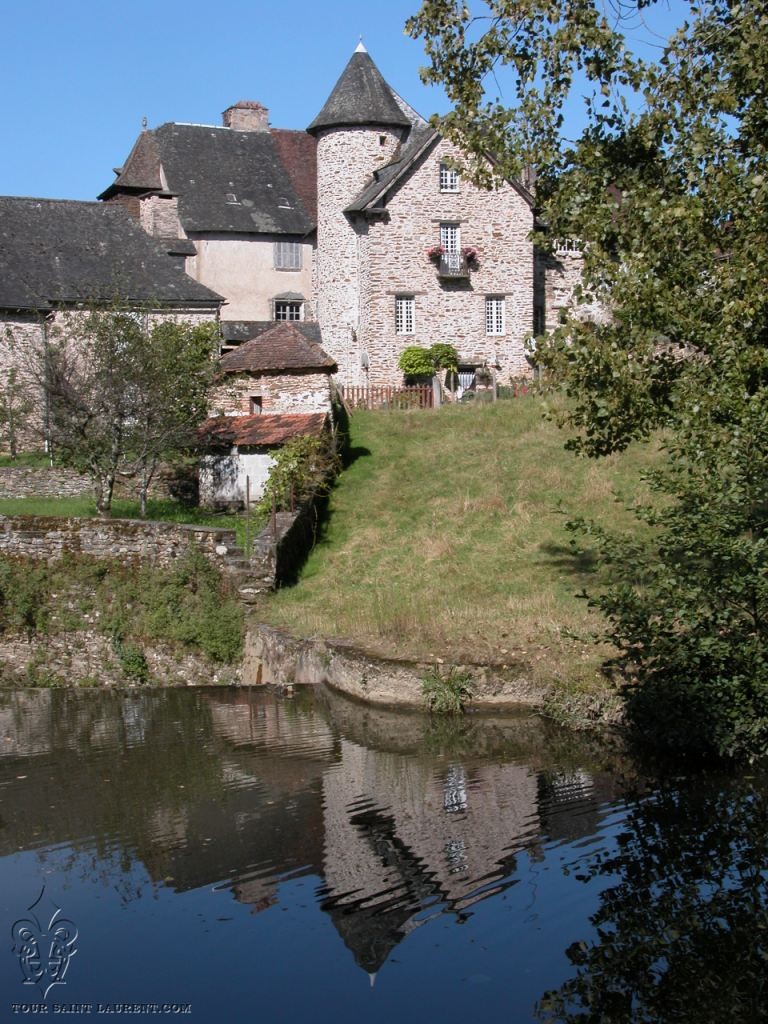 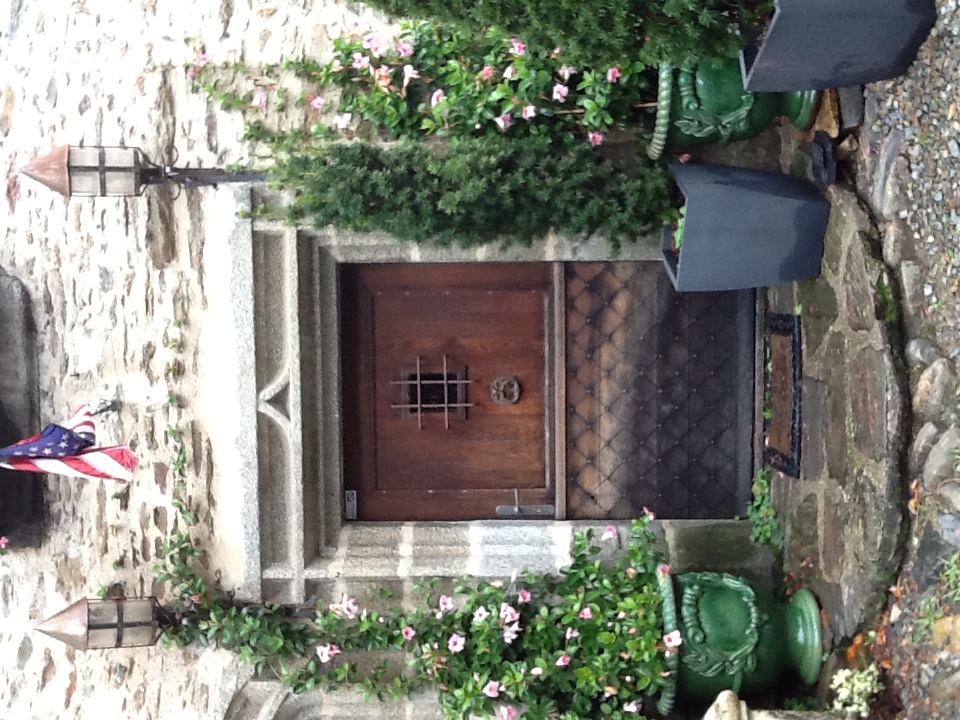 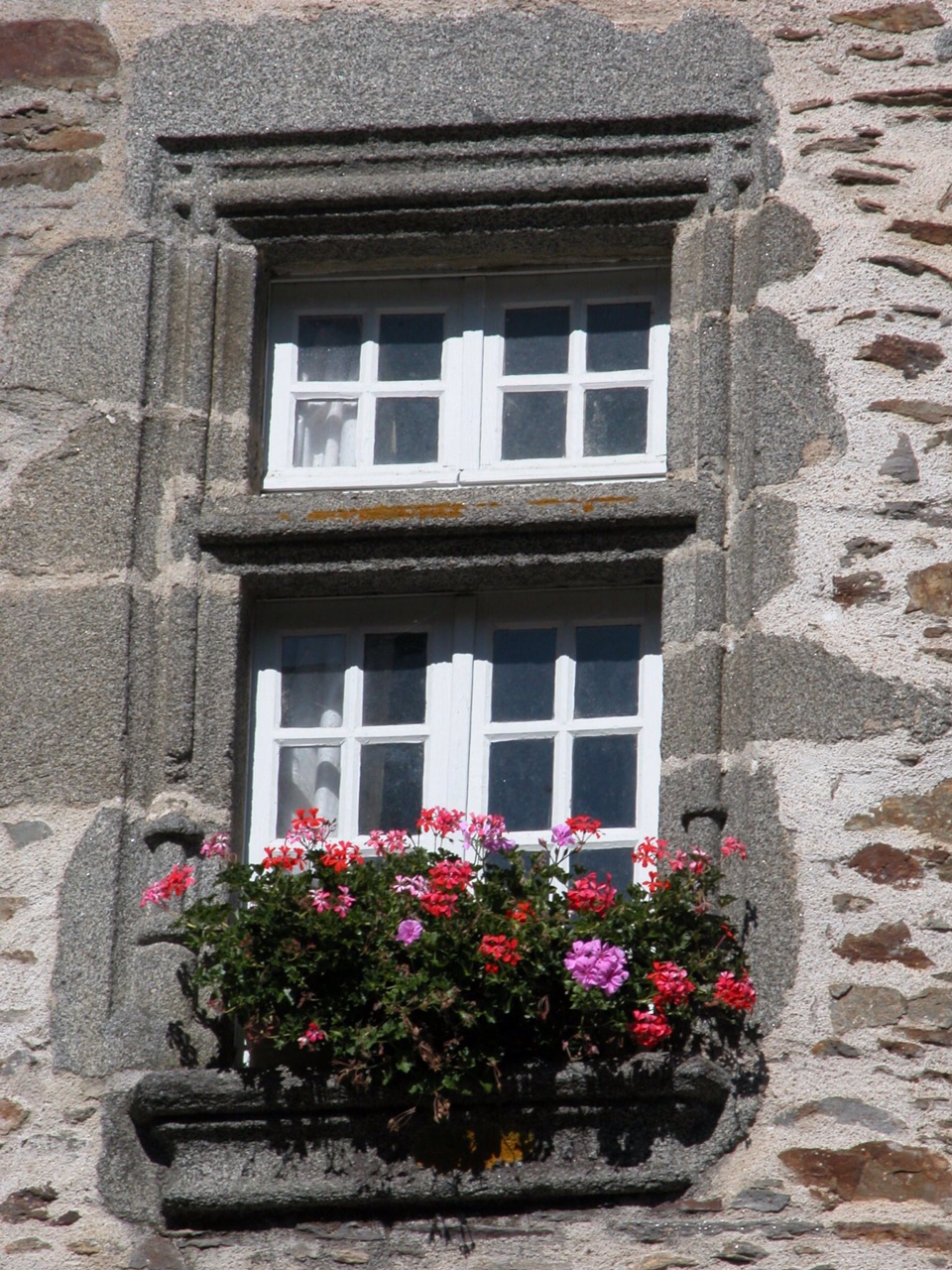 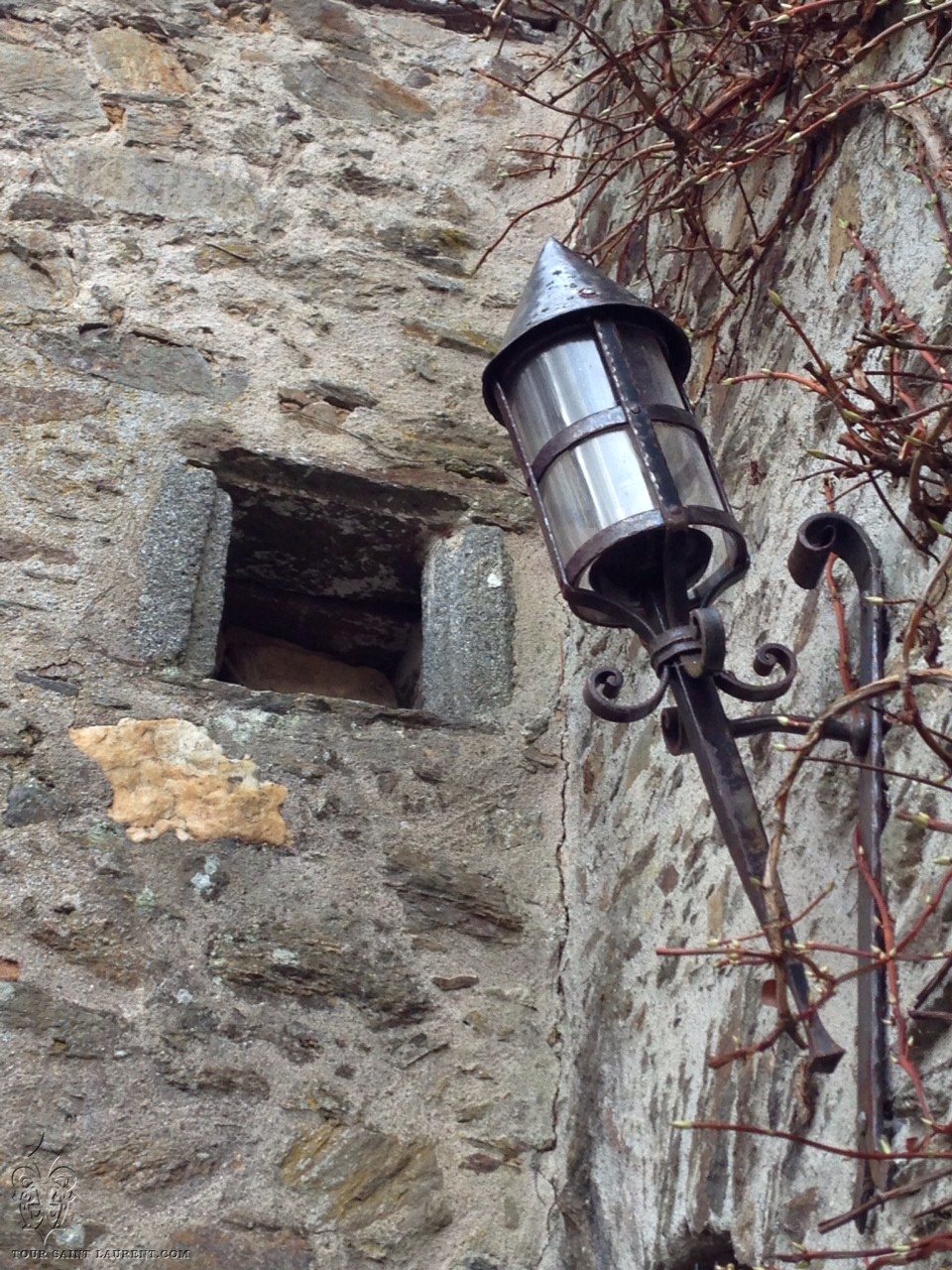 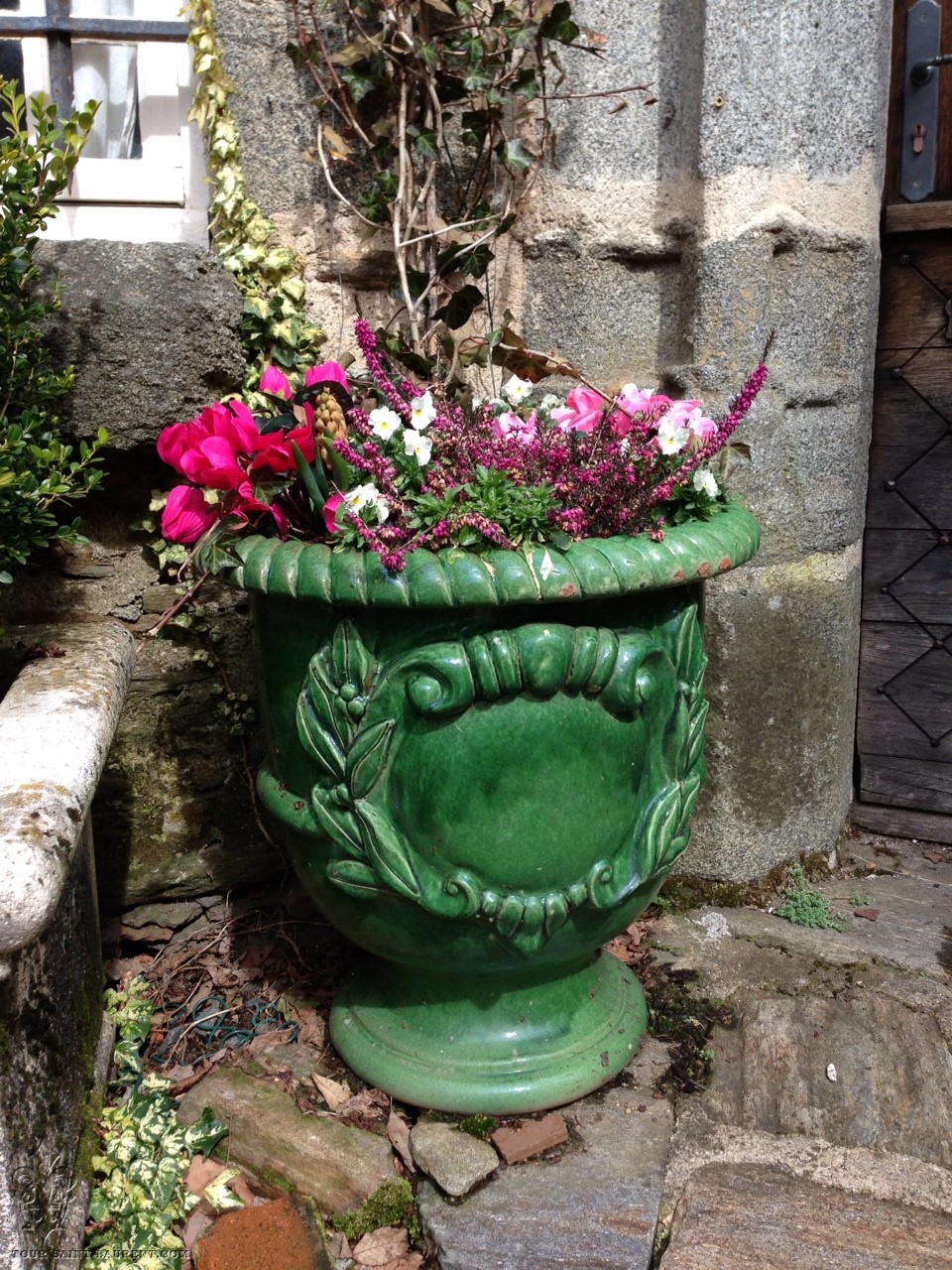 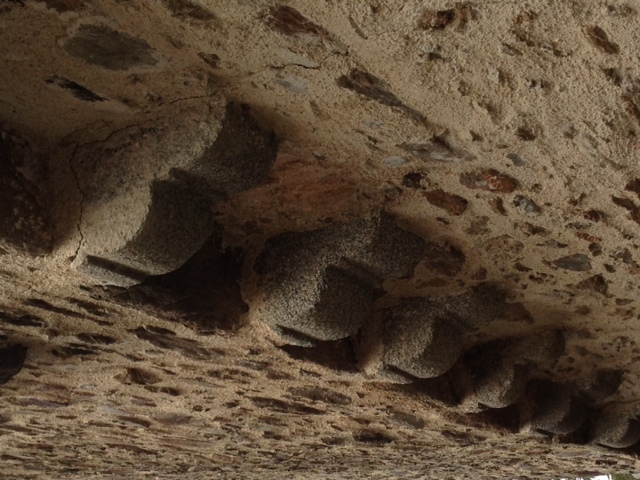 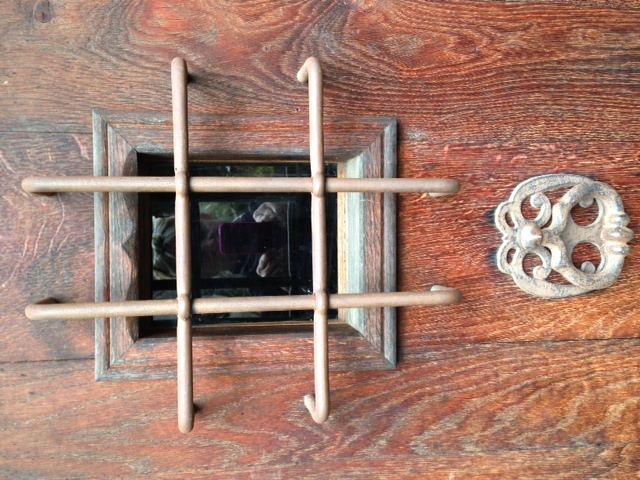 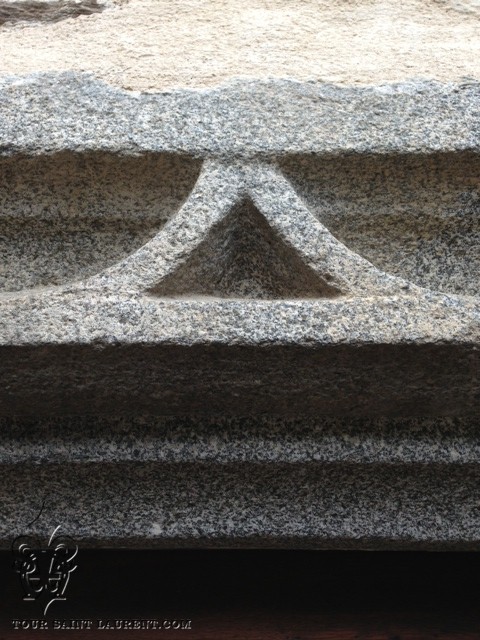 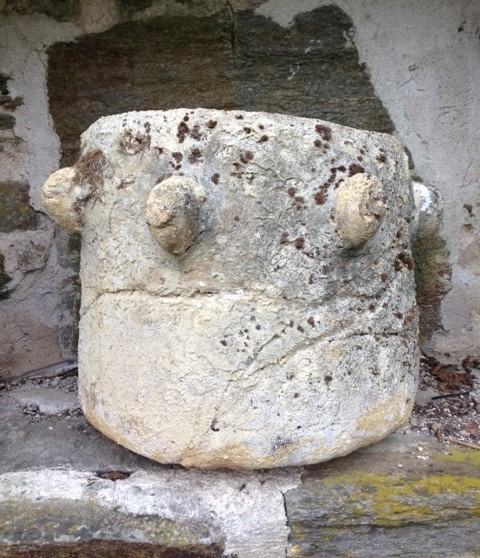 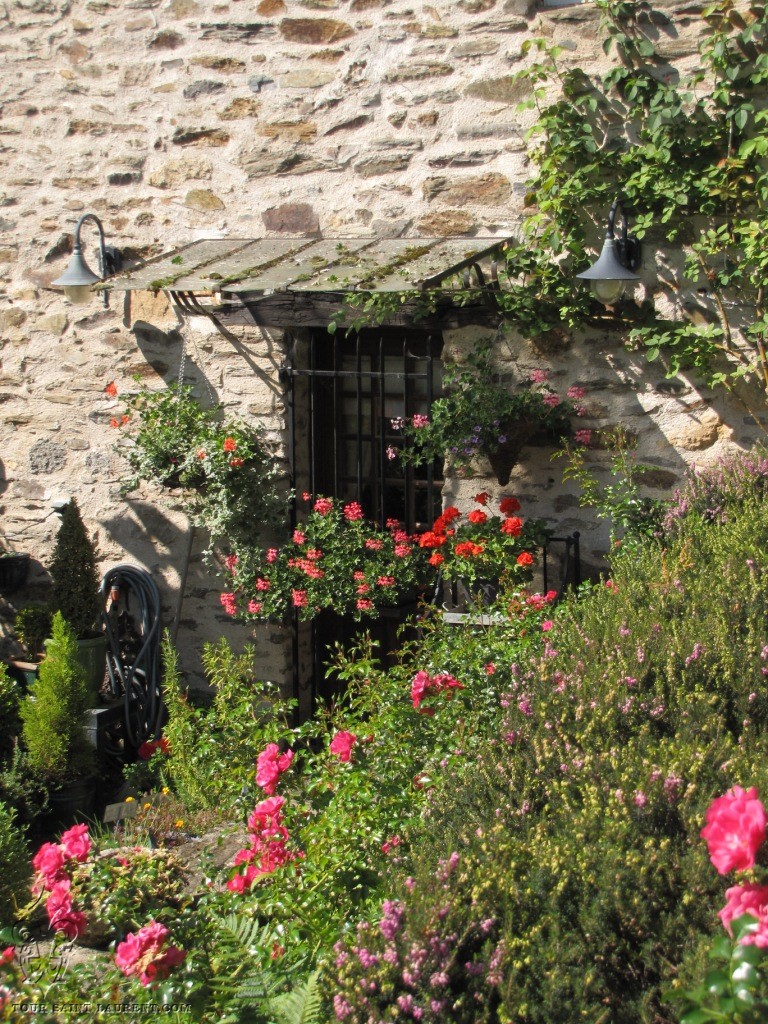 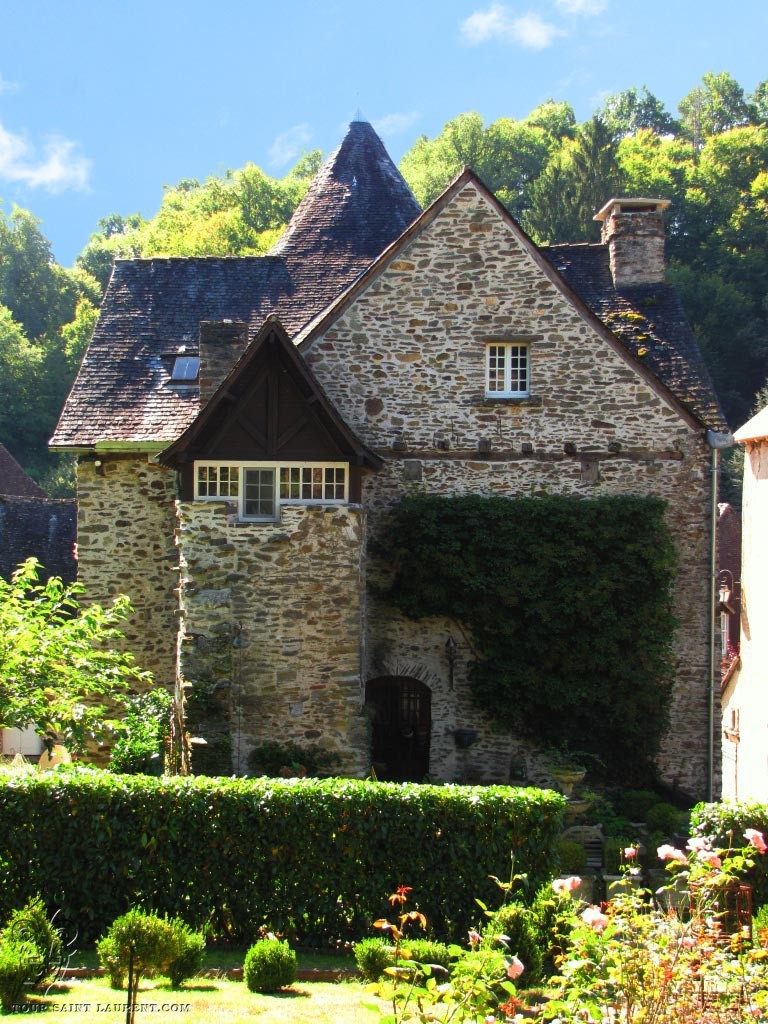 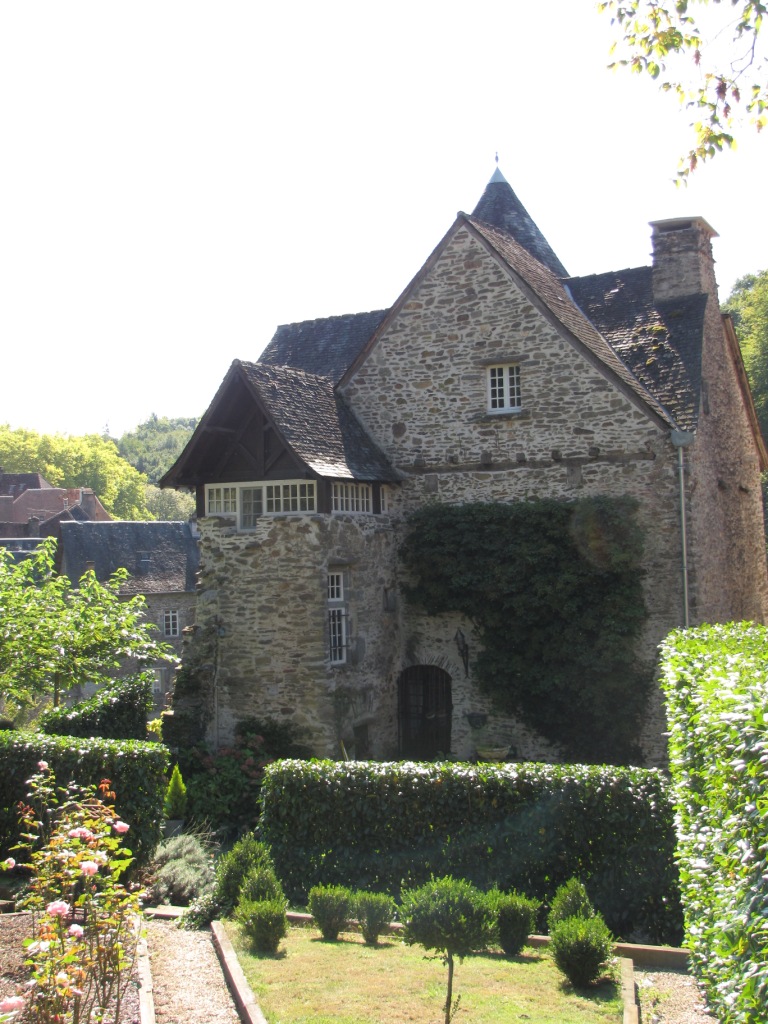 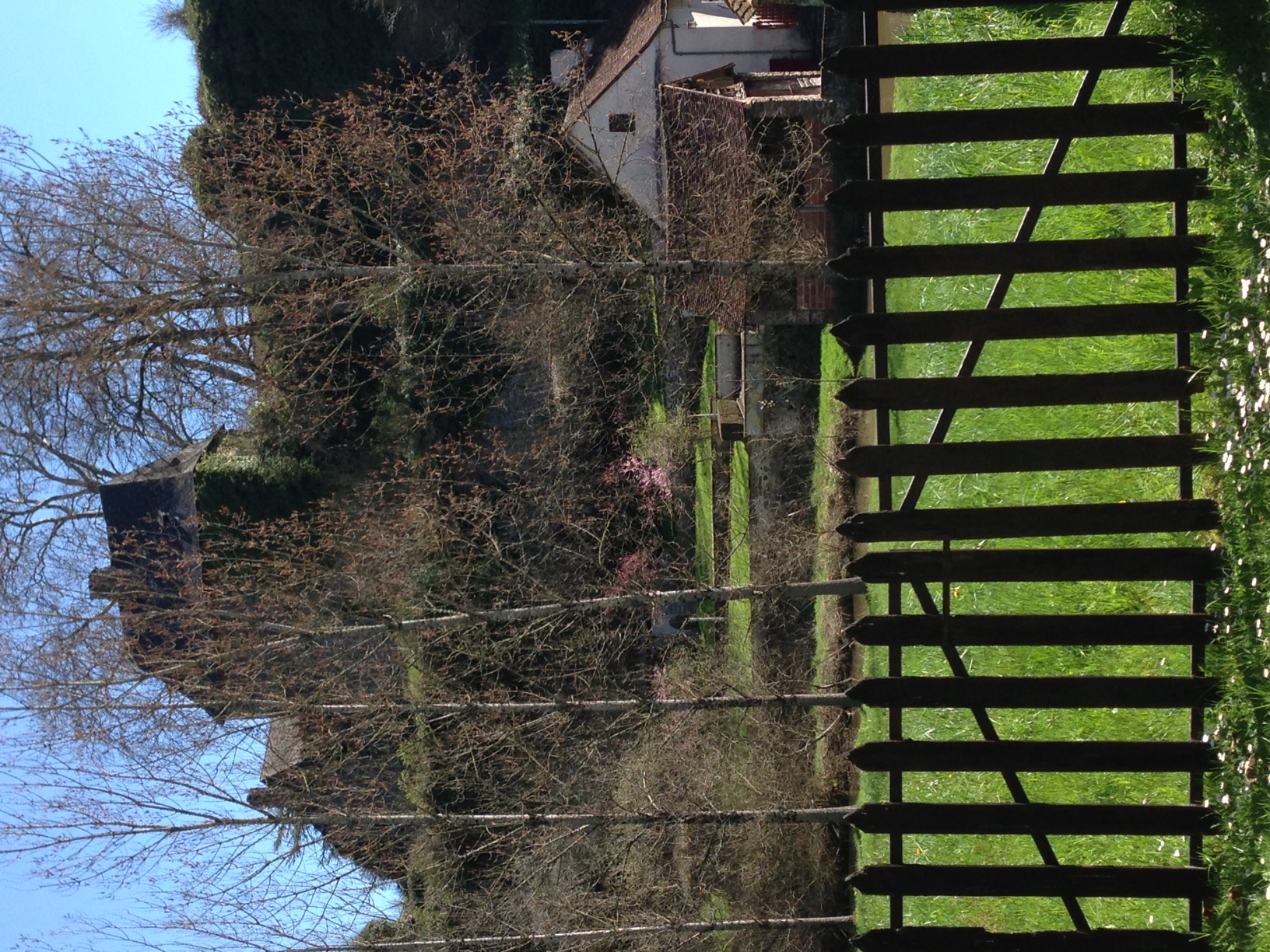 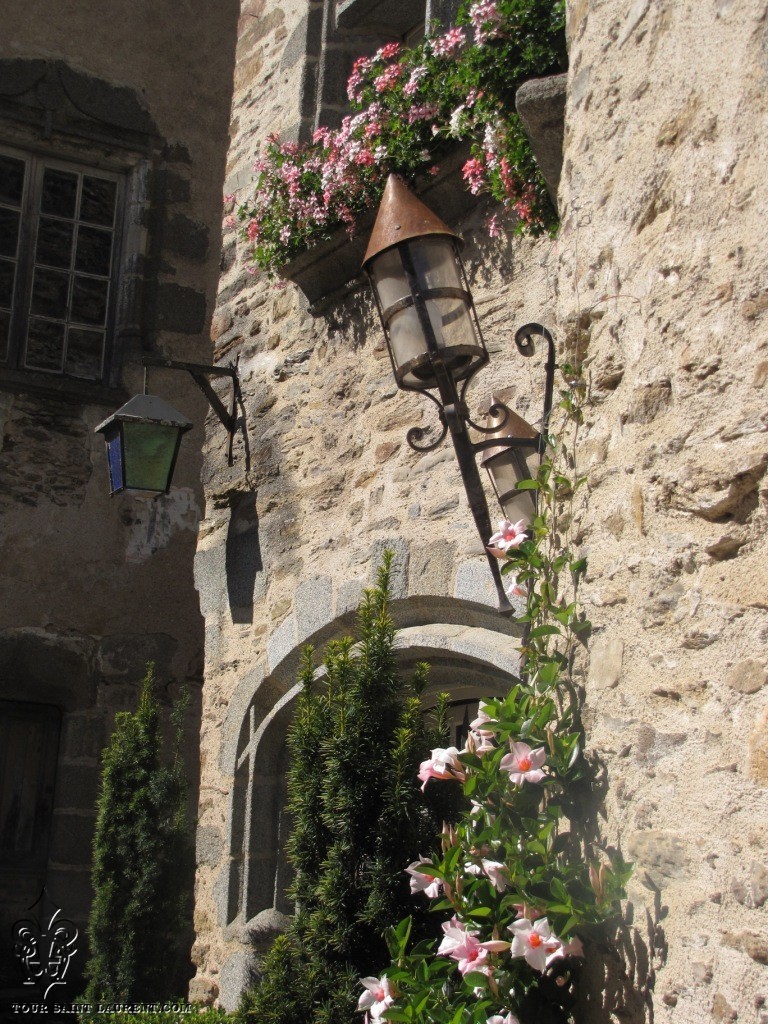 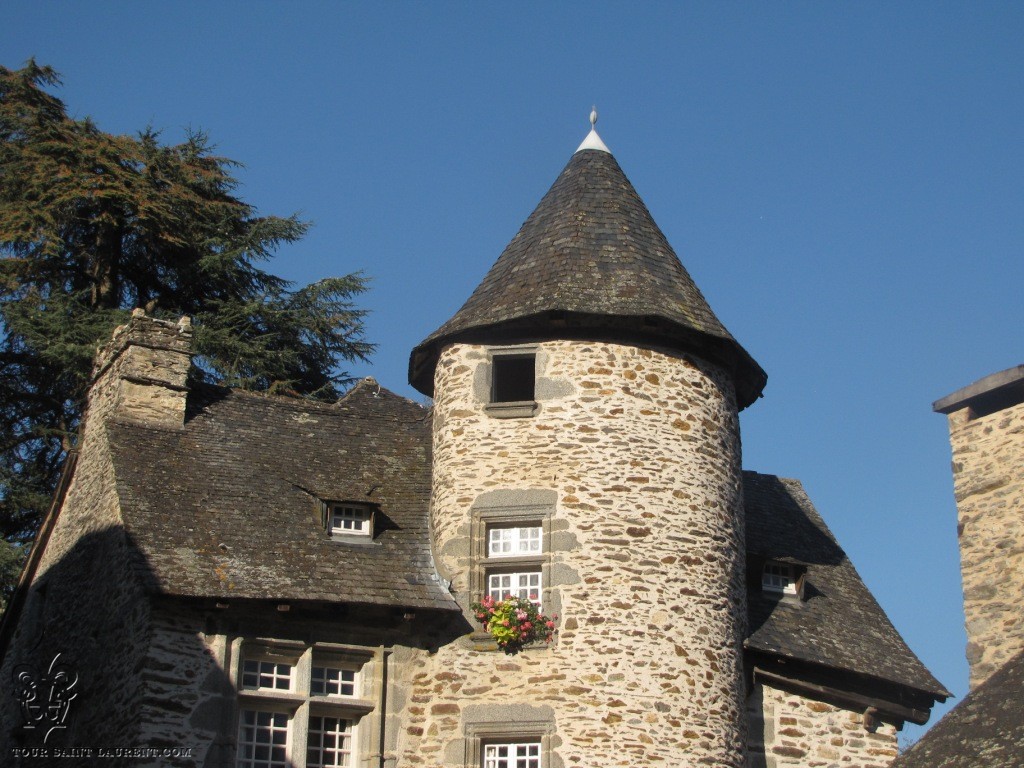 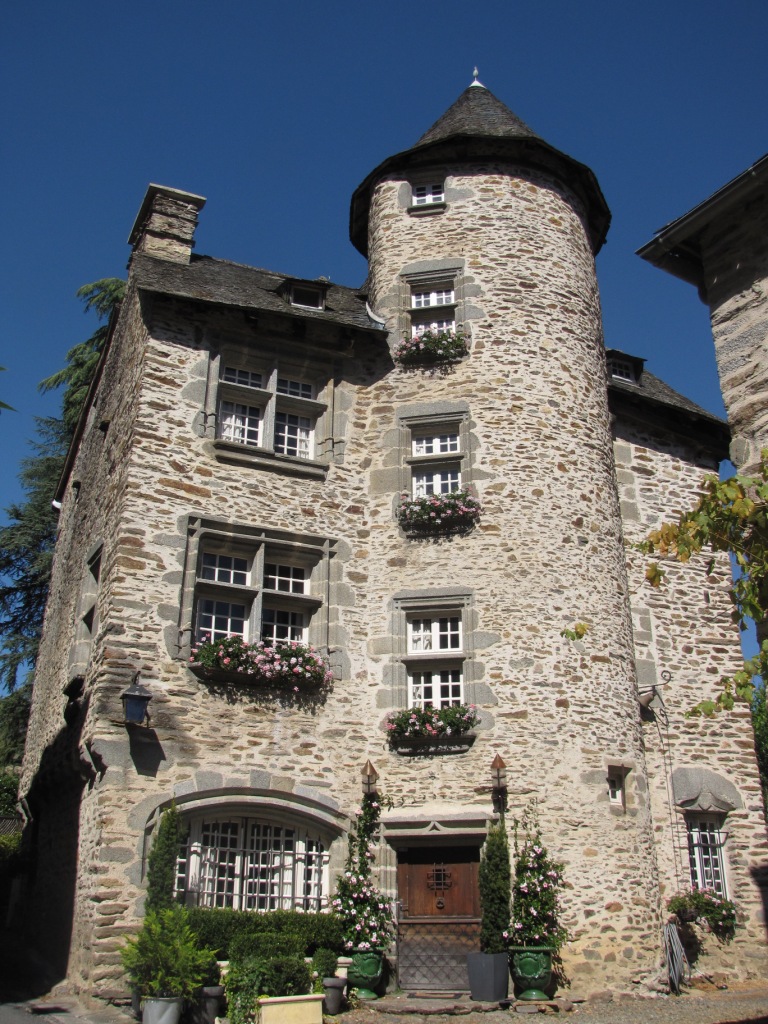