Within ten minutes of Ségur-le-Château are the larger towns of Pompadour, St. Yrieix-le-Perche, and Lubersac which provide a wide array of traditional restaurants, épiceries,  and bakeries as well as large modern grocery stores.  Here one also finds schools and libraries as well as numerous shops, banks, pharmacies and sporting opportunities such as equestrian centers, football pitches, tennis courts and lake and pool swimming. Recently constructed in historic St. Yrieix is a state-of-the art fitness facility with indoor and outdoor pools, exercise machines, an indoor basketball court and a wide array of athletic classes.

Pompadour is well known for its National Stud farm and extensive equestrian pursuits, to include facilities for international dressage, show jumping and eventing competitions.  In addition, there is a racecourse, considered to be one of the most beautiful in France, which supports both steeplechase and flat racing. These facilities are integrated into the stunning grounds of the famous 15th century grand château-fort, Château de Pompadour, which lies at the heart of the town. Rugby is also popular regional sport, and for more than a century the town has sponsored a local club.

In addition to St. Yrieix and Pompadour, neighboring important weekly year-round outdoor shopping can be found in the market towns of Objat and Exedeuil, with the largest venues located in Limoges and Brive-la-Gaillard.

The closest hospital is in St. Yrieix, with numerous larger specialty hospitals in Limoges, Brive and Bordeaux. 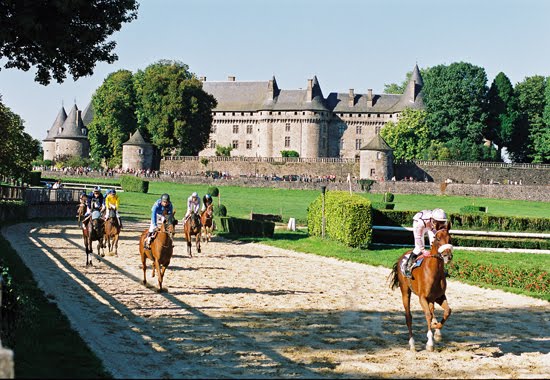 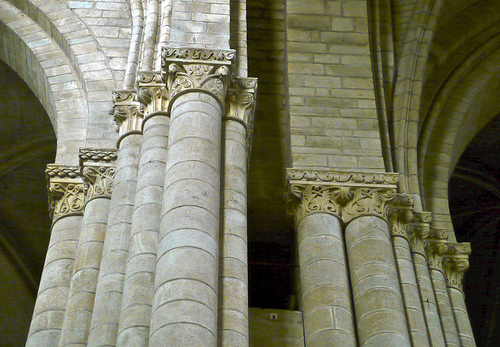 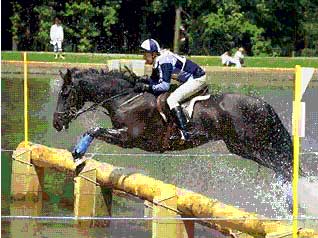 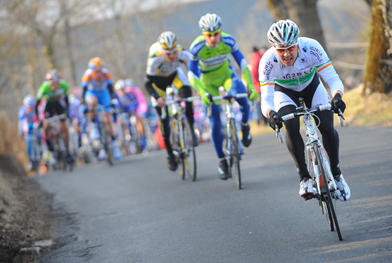 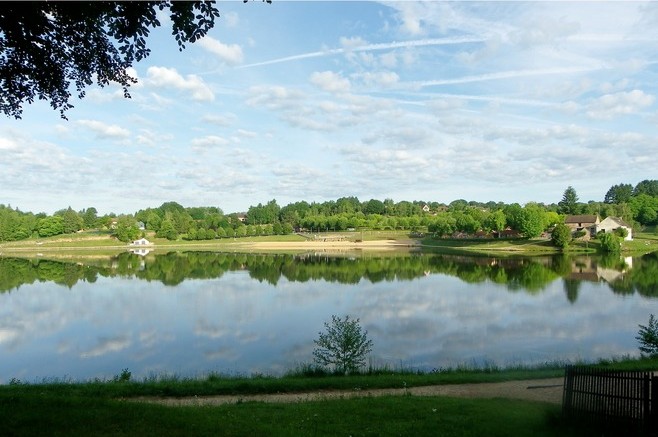 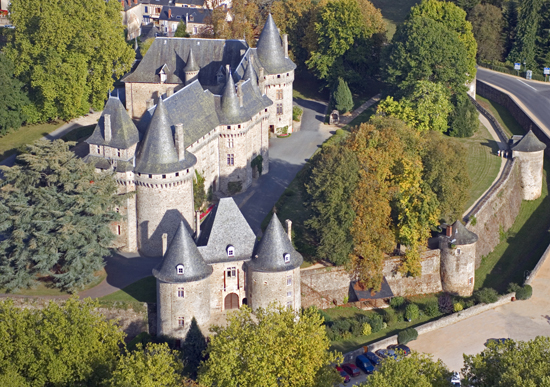 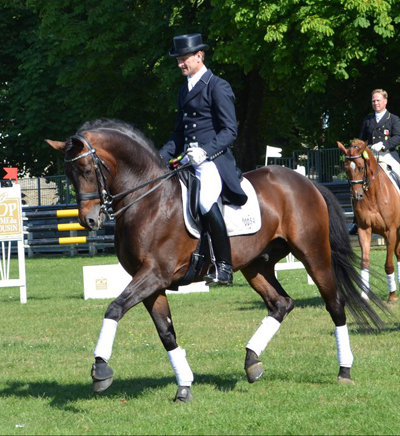